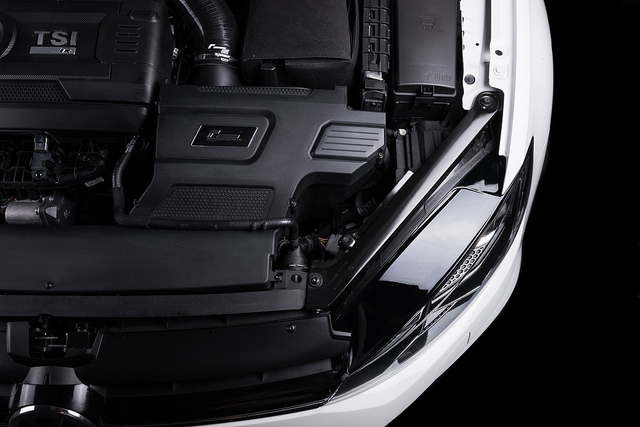 RacingLine Group is based in Milton Keynes, United Kingdom. We are a tier-1 partner to the Volkswagen Group, and to many we are best known for delivering the Volkswagen Racing motorsport programme ever since 1997. It was out of this manufacturer motorsport program that our increasingly popular Motorsport & Performance Parts range was born, now sold all over the world.

When you understand our history, it’s no surprise that we are so close to VWG. RacingLine was originally founded by Volkswagen Group, as a wholly-owned subsidiary of Volkswagen Motorsport GmbH in Hannover, Germany.

Over the two decades that we have been running the Volkswagen motorsport programme, we’ve had the privilege to build and run some of the competition cars shown above, competing in the premier levels of race and rally on behalf of the manufacturer around the globe. Throughout, we have been engaged in a programme of constant engineering development of motorsport parts for our own race and rally cars, plus our worldwide customers – with some great success.

And it is this unrivalled experience and partnership with Volkswagen Group, both through ‘works’ motorsport and via the relationships that we have nurtured directly with the OEMs that has led us to develop the RacingLine Performance Parts & Software range, today sold through our distributors all around the world. We believe that we bring a very different approach to the performance aftermarket.

Meanwhile, alongside our ever-growing Performance Parts programme, RacingLine’s motorsport heart beats as strong as ever.  As well as our TCR partnership with Audi Sport, Volkswagen Motorsport and SEAT Sport, we also run and promote the FIA’s ‘Formula 4’ Championship in the UK, discovering the single-seater racing stars of the future.  And of course our own Audi R8 GT endurance racer is a project that keeps our passion at the forefront.

But there’s much more to the wider RacingLine Group than just the Performance Parts and Motorsport programmes that many know us for.

Our in-house Events company, RacingLine Events, is also a Tier-1 supplier to Volkswagen Group, delivering hundreds of corporate events per year for the different automotive brands, ranging from international vehicle launches, to high-performance driving events, to manufacturer training, to conference and incentive work.

RacingLine Group rolls together our huge passion for Volkswagen Group products (and, let’s be honest, making them go faster) with the reassurance of quality and responsibility that comes from our nearly twenty year relationship with the manufacturer themselves.